This blog will introduce the three main types of position feedback devices from a historical perspective and discuss their uses in metals processes.

The Dictionary.com and Dictionary of Engineering.com definition for Position Sensor:

a device or instrument which detects the position of one or more objects, and converts these into signals suitable for processing, transmission, control or the like

So position sensors are position measurement devices.  Their use in the metals industry goes back decades and is tied to the development of analog, rolling mill, screw-down control systems.

This blog will introduce the three main types of position feedback devices from a historical perspective and discuss their uses in metals processes.

For many years, the standard type of position feedback device used was the Selsyn shown below: 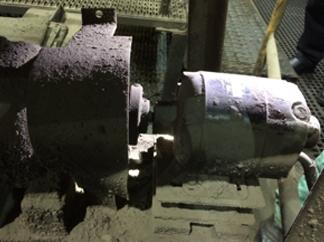 The selsyn solution did have position memory in the event of a transient or a power loss to the system.  The last voltage transmitted from the potentiometer would also be transmitted when power was restored.  And the correct voltage value was generated upon power-up even if the selsyns rotated while the power was off.

The selsyn was eventually replaced by the rotating resolver shown below: 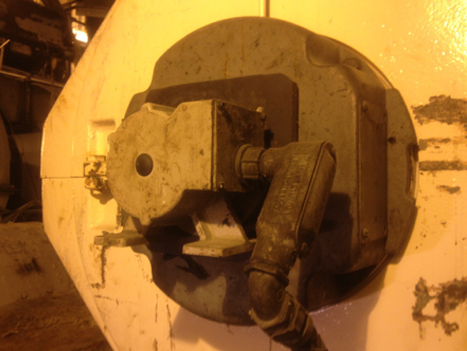 The output is a signal directly proportional to the rotary position of the resolver.  The magnitude (voltage) of these AC signals can be easily measured by the control system.

It allowed the elimination of the second sensor and the rotary potentiometer from the control system thereby reducing system complexity and maintenance.  The limitation was the accuracy which could be attained from the combination of the device and the corresponding input of the controller. 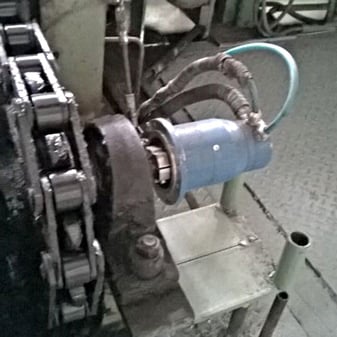 The absolute encoder solution provides a unique signal for each 360o rotary position without the need for voltage conversion or decoding.  Further, it will transmit the correct position upon power-up after a transient or power loss even if the device is rotated with the power off.